Rails Camps - Coming to a Country Near You

If you’re not quite sure what Rails Camps are - they’re unconference style events, held away from cities, generally without internet, on a weekend from Friday to Monday. The venues are usually scout halls or similar, so the name is slightly inaccurate - most people don’t bring tents, but sleep in dorm rooms instead. 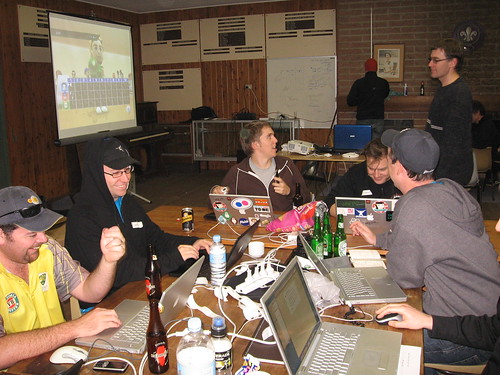 Also, they are events for Rubyists of all level of experience - and not just focused on Rails either. Anything related to Ruby and development in general is a welcome topic for discussion. 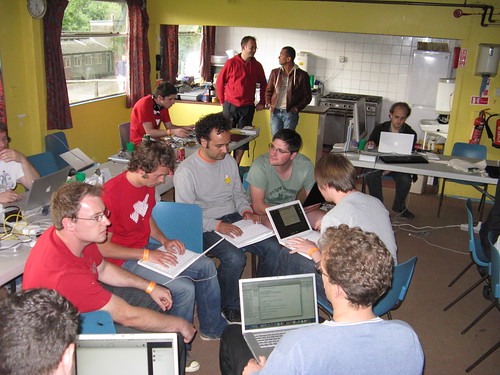 The weekends are made up of plenty of hacking, socialising, talks, and partying. Alcohol and guitar hero usually feature. A ton of fun ensues. 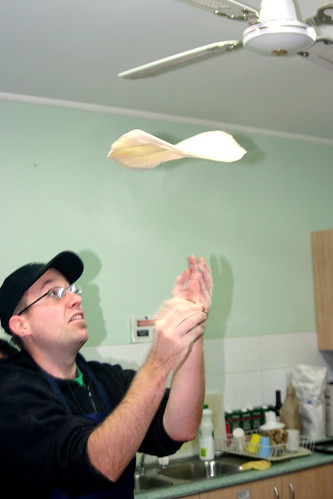 A quick rundown in chronological order: first up, from the 17th to 20th of July, is Rails Camp New England. This will (as far as I know) be the first Rails Camp in North America. We’ll be up in the middle of Maine, at the MountainView House (a bit different from most Rails Camp venues) in Bryant Pond.

Unfortunately, if you want to come to this camp, we’re all sold out. Let me know anyway, just in case someone drops out (although it is late notice).

Building on the success of last year’s first UK Rails Camp, a second one has been put together by Tom Crinson out in Margate, Kent. 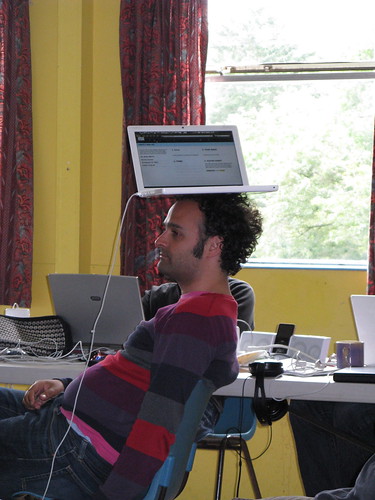 If you’re anywhere in the UK, or even Europe, you really should be keeping the weekend of the 16th to 19th of October free. In fact, go book your spot right now.

Last on this list is the original Rails Camp, that started back in June 2007, run by the inimitable Ben Askins. We’re returning to Melbourne (the host of the second camp, in November 2007), but this time we’re down by the beach in Somers. 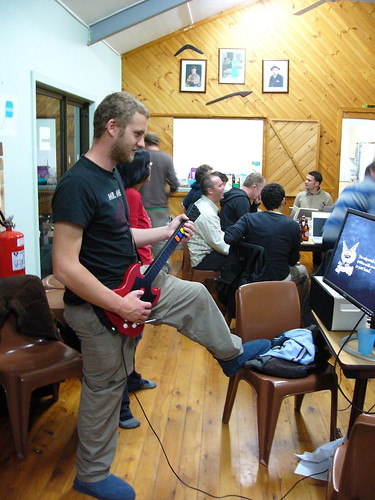 November 20th to 23rd are the dates for this, and going by the names of confirmed attendees, alongside what looks to be an fantastic venue, it’s going to rock just as much as the last five (and quite possibly even more). Feel like booking your place

For all of these events, you should beg, borrow or steal to get your hands on a ticket. The energy, intelligence and passion of past camps has been amazing (which is why I do my best to spread the word), and they are a breath of fresh air compared to the staid and structured setup of RailsConf and most other technical conferences.

Thanks to John Barton, Max Muermann, and Jason Crane for the photos above.

Prior to this: FutureRuby and Californian Conflict