On this date ten years ago (June 15th 2007), a few dozen Rubyists and Ruby-curious folk gathered outside Sydney for the very first Rails Camp.

Building on the growing Ruby communities in cities around Australia, and inspired by Barcamp’s lo-fi approach, Ben Askins had put together an extremely relaxed unconference event. Rails Camp was a long weekend away from the city - and away from the Internet, perhaps a little daunting in those pre-smartphone days - filled with talks, coding, and a great deal of socialising. 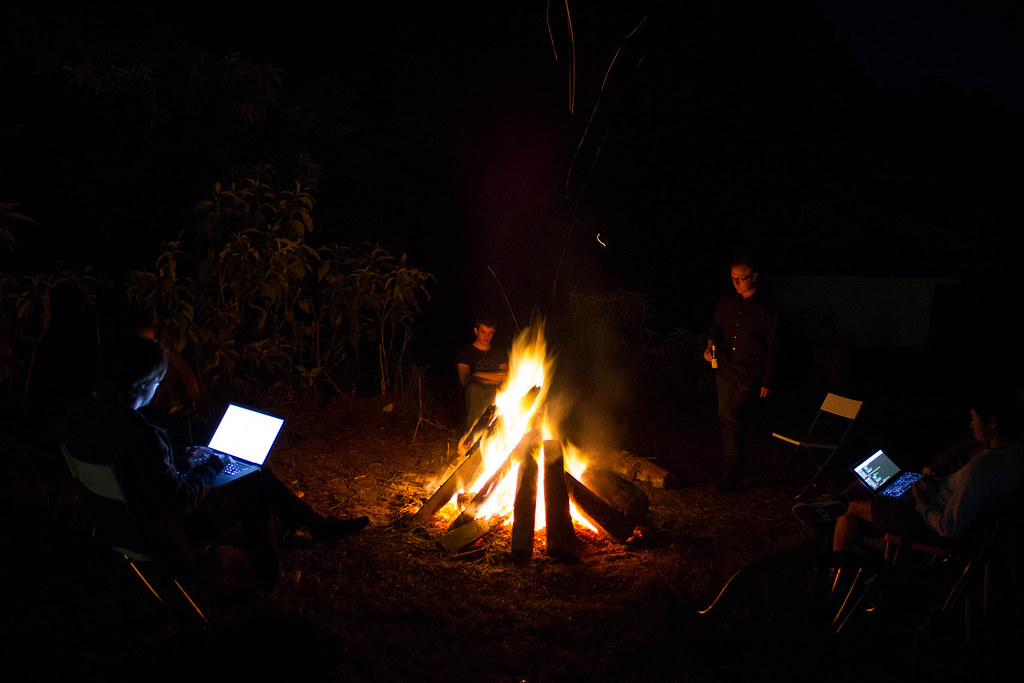 Many of us who attended had never met before. There were no local Ruby conferences at the time - RubyConf AU didn’t exist back then - and finding reasons to travel overseas for Ruby conferences, especially when working professionally with Ruby, was a rare treat. There had been interactions across state borders on IRC prior, but this was the first time many of us had connected face-to-face with Rubyists outside of our own cities and towns. We bonded over code and meals and games, and left with many new friends.

It may sound trite, but I really do think that this original Rails Camp changed my life. I gave my first professional presentation at that camp. I made friends who have since connected me to work opportunities and peers around the world. And it gave me a community to embrace - one filled with passionate people, looking for ways to write code intelligently and delightfully.

Since that weekend, there have been 46 Rails Camps around the world - 21 of which have occured in Australia. Our most recent event was just last month outside of Darwin, the next is near Melbourne in November, and every state and mainland territory has now hosted at least one camp.

Across so many of the camps (the Australian ones are obviously what I’m most familiar with), there have been some shared elements. Games like Set, Guitar Hero, and especially Werewolf are commonly played. Projects have been written because of the camp environment and its lack of Internet: Bananajour to share git repos across the network, Twetter as our local Twitter, and Duke/Dukejour/DjJour for collaborative music playlists.

Another common theme is the breadth of languages discussed and played with. The name of Rails Camp has never been quite accurate, but it hooked into the nascent excitement of Rails at the time - something that many of us were keen to code with, but was rarely a serious professional option. As Rails and Ruby transitioned from being shiny and new to established and (at least somewhat) mainstream, the sessions at Rails Camp often become opportunities to discuss newer languages, such as Go, Elixir, and Elm. Indeed, many joke that you’ll code with anything but Rails at a Rails Camp.

Not that Rails doesn’t get a look in - there’s always a wide mix of experience levels, and often there have been beginner-focused and group-pairing sessions to share knowledge across the attendees.

Running a Rails Camp is no small thing, and we’re very lucky that many, many people have volunteered to organise them. We’re doubly lucky that this organic growth has happened quite sustainably. Gradually, the Australian approach to Rails Camps has been documented to help future organisers, and new organisers are very much welcomed and supported.

The value I’ve gained from these events is just a slice of the broader benefits provided to the community. Indeed, I think we have an Australian Ruby community (as opposed to just city-focused communities) because Rails Camps have provided us the opportunity to regularly connect, learn and socialise with our peers in different corners of the country. From what I’ve experienced of the New Zealand camps, I think the influence has been very similar there as well.

With the benefit of hindsight, it feels natural that these camps helped lay the groundwork for Ruby Australia, an association that helps support Ruby-related events around the country (including the camps, RubyConf AU, and Rails Girls) - and yet, it’s still a significant achievement. The committee of this association is another path for sharing the community labour around, which helps things remain a bit more sustainable.

All of these elements - Rails Camp, Ruby Australia, city- and country-level communities - have both encouraged and reflected the growth of our corner of the tech industry. From where I stand, I feel we’re gradually becoming a reflection of a fuller picture of our own diverse society - the changes are slow, but they’re real.

Thank you Ben for putting us on this path, to all the camp organisers around the world for creating wonderful events, and to everyone who has played a part in this journey in shaping a better Ruby community. 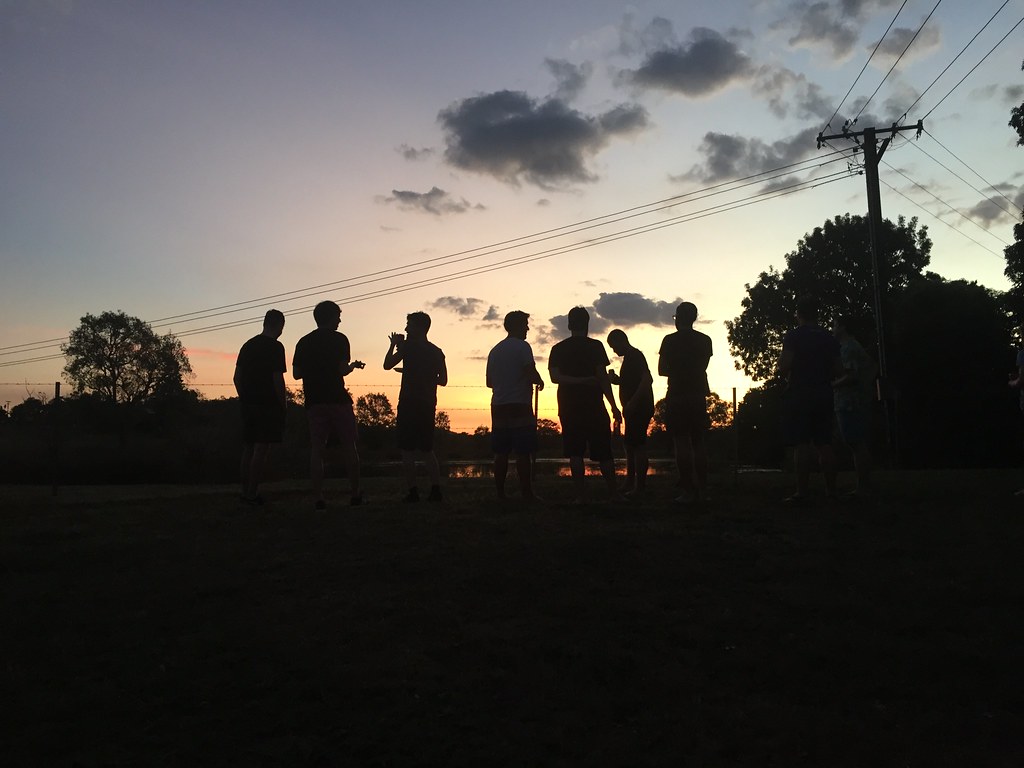 Prior to this: MICF 2017 Recommendations