So you want to run a Rails Camp? 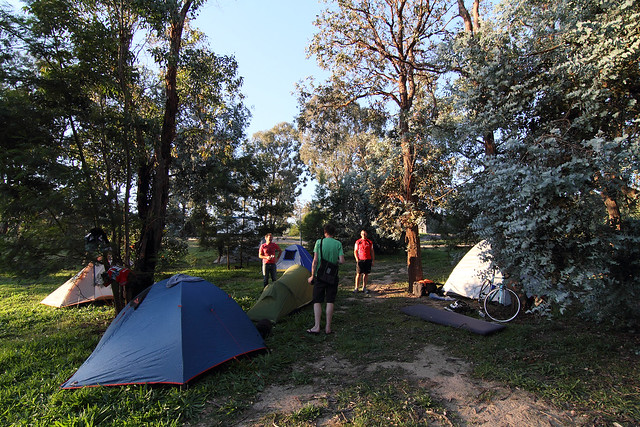 I’ve had a few people ask me lately about what’s involved in running a Rails Camp (I’ve had the honour/naïvety to run a few), so I figure it’s worth writing down all of my thoughts here as an easy reference.

They began in Australia in 2007 - Ben Askins organised the first, many others have stepped up to run more since (two every year in Australia), and they’ve played such an important role in bringing the Australian Ruby community together and helping us grow bigger, stronger and smarter.

The general format we’ve followed in Australia and New Zealand is as follows: 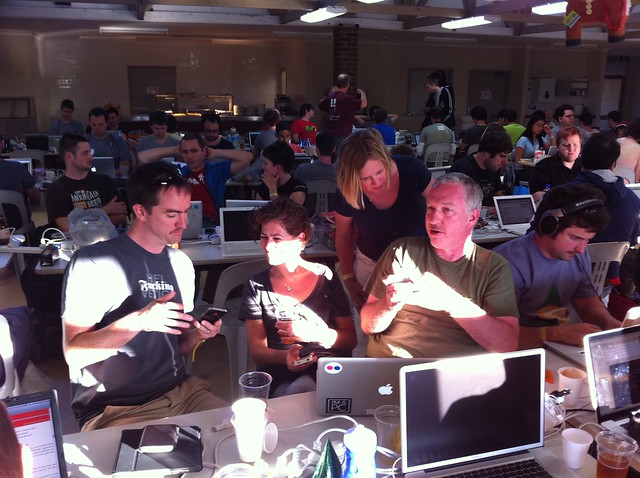 This is most certainly the AU/NZ model - and it’s what the previous UK and US camps have followed too. From what I understand, the other European Rails Camps (particularly in Germany) are closer to a BarCamp model, which is a more structured unconference style. As far as I know, the AU & NZ camps are the only ones still regularly happening - indeed, we’re coming up to #17 in June here in Australia.

From a cost perspective - Rails Camps in Australia and New Zealand are generally somewhere between $200 and $350 (AUD/NZD) per person, which includes all meals and accommodation. Discounts are often offered for women (the upcoming Rails Camp in Australia has 20% off for women, because women in Australia sadly are generally paid about 20% less than men), and for students. 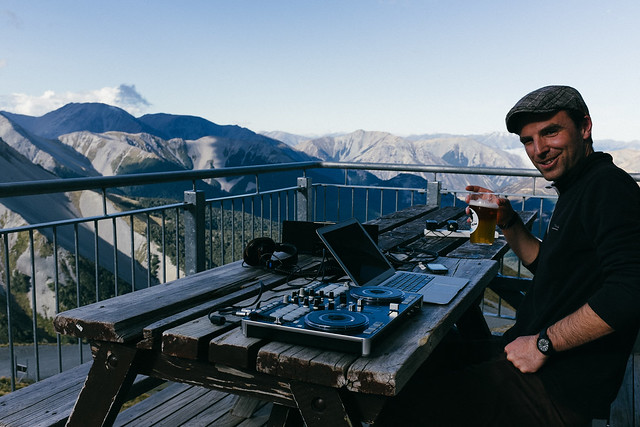 Keep in mind that those values are in New Zealand dollars, and alcohol there and in Australia is more expensive than many other parts of the world.

And while getting sponsorship is super helpful, I’d recommend aiming for ticket costs to cover food and accommodation - thus, sponsorship isn’t so critical (and if you find support, then that just makes the event even better).

When it comes to collecting money, it’s nice to have an organisation backing you (and taking on the insurance as well, ideally). This was not the case for the first several camps in Australia and New Zealand (they were run from people’s personal bank accounts, and any profits were passed onto the next organisers), but that provided part of the incentive to create Ruby Australia and Ruby New Zealand.

Alongside all of this, I recommend noting having a read of my thoughts on running events and creating welcoming spaces

I’ll try to keep this post up-to-date with any other thoughts on the matter (and certainly, I welcome input both from other organisers and those considering organising). If you’re interested in organising, it’s highly recommended that you attend a Rails Camp somewhere first - it’s much easier to get a feel for the event that way.

Finally: at the time of writing, there’s plans afoot for Rails Camps in California and perhaps Belgium - talk to Bobbilee and Christophe, respectively, to stay in the loop for those. One happening somewhere near New York is also a possibility. As mentioned, the next Rails Camp in Australia will be in June near Sydney, and some plans are taking shape for the November camp too. New Zealand Rails Camps are generally in the first quarter of each year, so keep an eye out for news of their sixth outing later this year.

Prior to this: Turtles all the way down